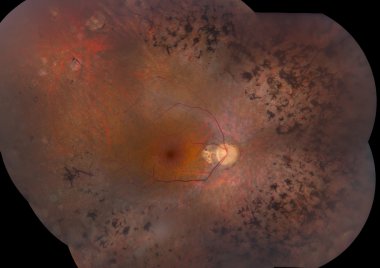 In 2010 scientists at the University of Iowa Wynn Institute for Vision Research discovered an RP-causing gene known as MAK. They have now embarked upon an ambitious project to cure this disease, which has three major goals.
1) Identify all patients in the United States who have retinitis pigmentosa caused by mutations in the MAK gene.
2) Develop gene-replacement therapy for younger individuals with this disease who still have a substantial amount of functioning retina remaining.
3) Develop stem-cell-based therapy for older individuals who have already lost the majority of their photoreceptor cells.